Our girlies are so big and fun.  They are full of personality and love to play.

They both started clapping all on their own.  Because they are so active and hate sitting still, bath time has gotten super stressful for me! I’m basically trying to make sure two slippery little babies don’t climb out of the tub and knock their head!  And nothing makes them more wiggly and giggly than bath time for some reason.

Blakey girl loves to dance.  She will start bopping around to anything even sort of resembling music.

She is pretty independent at home but at the play place we go to, she is content to sit and play with one toy near me the whole time. 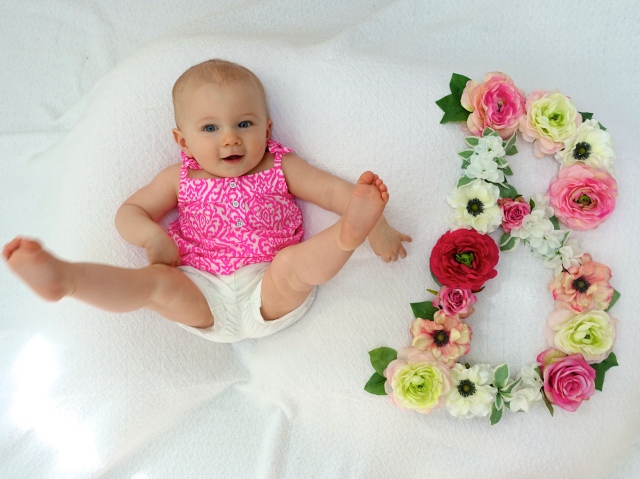 She got her top two teeth and I was so glad when they broke through.  She had a runny nose for weeks! 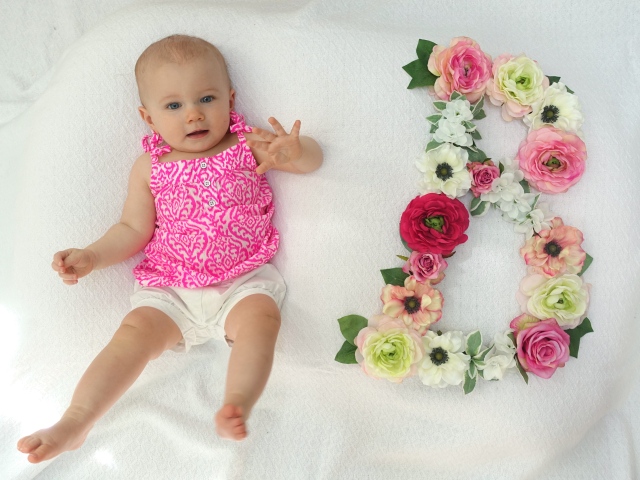 If she isn’t paying attention, she can stand without holding onto something.  But then she realizes she isn’t holding on and immediately sits down. 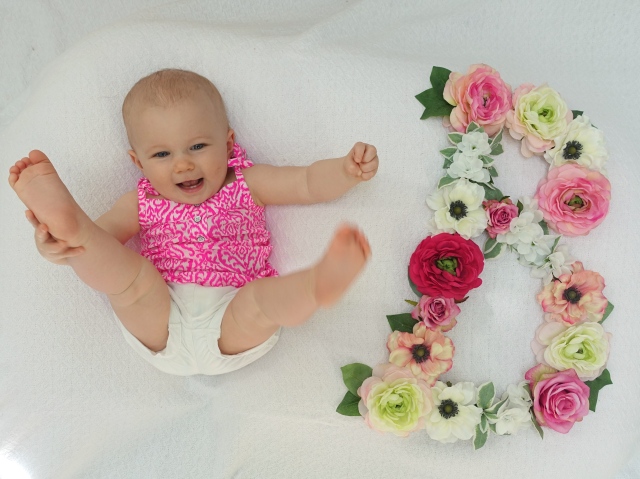 She likes to lean her forehead against us and nuzzle.  It’s the sweetest thing.  She puts her forehead against mine and Scotts and will also try to nuzzle Leila.  Leila clearly has no idea whats going on, so Blake usually ends up nuzzling the back of Leila’s head or her back. 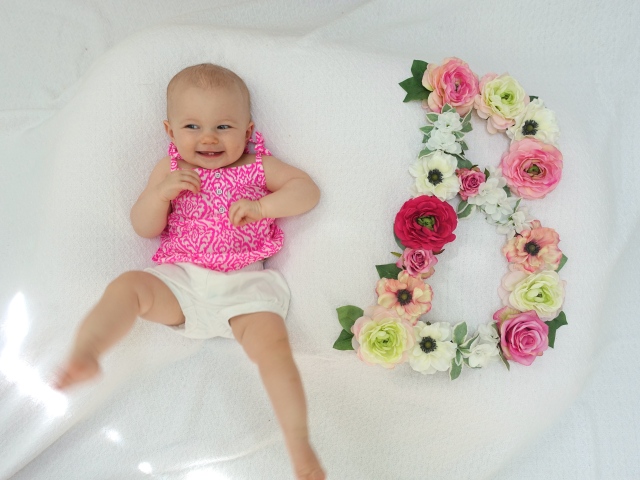 Miss Leila had to have a hearing test this month, after failing a hearing exam at her 10 month appointment.  Her hearing is just fine.  Scott says she just chooses not to listen to us. 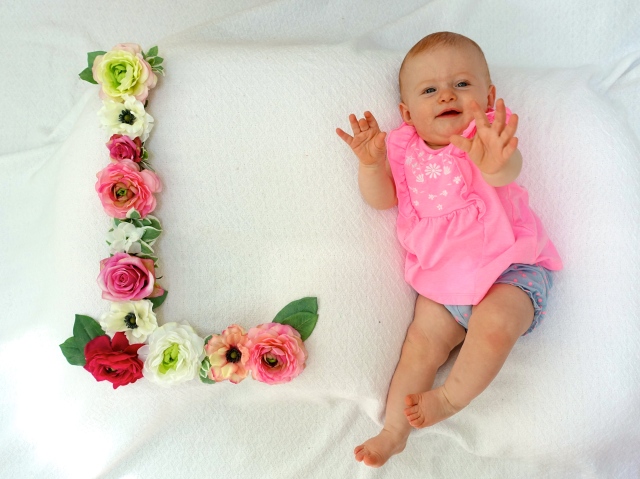 When we are at the play place, she is on the go!  She wants to explore everything, which is so surprising, because she seems to be a momma’s girl at home and doesn’t want to be put down. 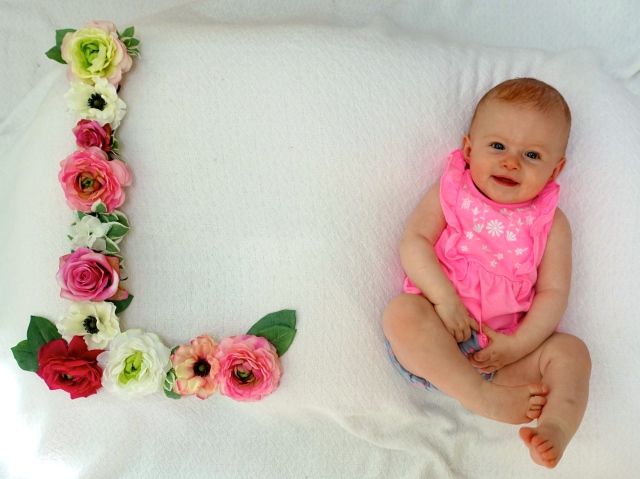 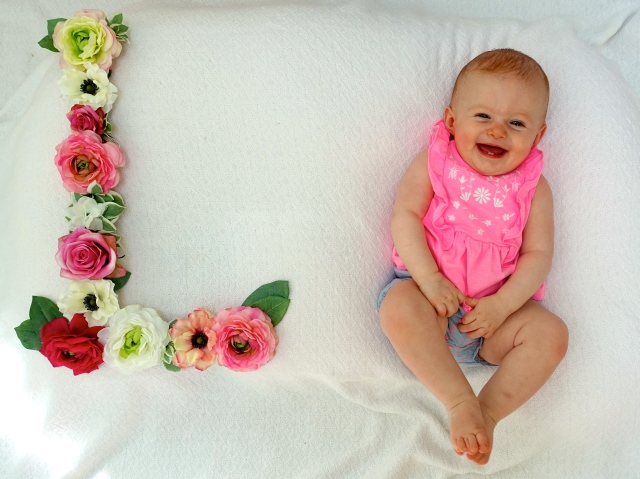 Leila is also starting to dance more often, but it’s more of a side to side shimmy while throwing her arms back and forth. 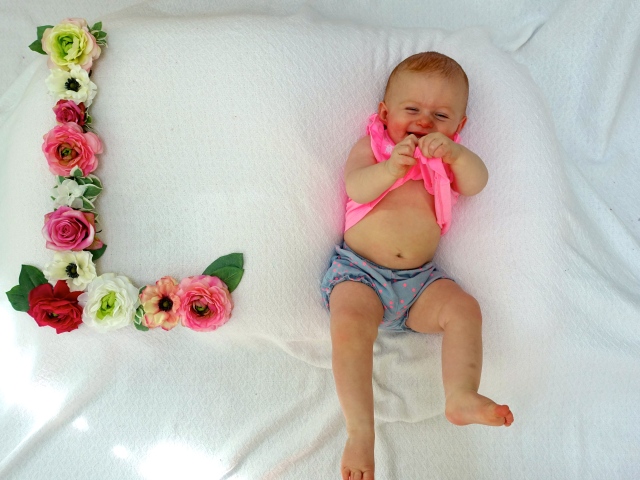 They are just the best.

Happy Birthday to the absolute best. We three girls love you so much, but Leila is currently on a quest to prove she has the top spot and I can’t even blame her. 😍 You deserve everything bit of it. Thank you for loving us so well.
First day of preschool! Only one of us cried and it wasn’t one of the kids...
My baby sister had the most delicious baby boy! 💙 Our family could not be more overjoyed that Chip has joined the family! We love you to the moon little man.